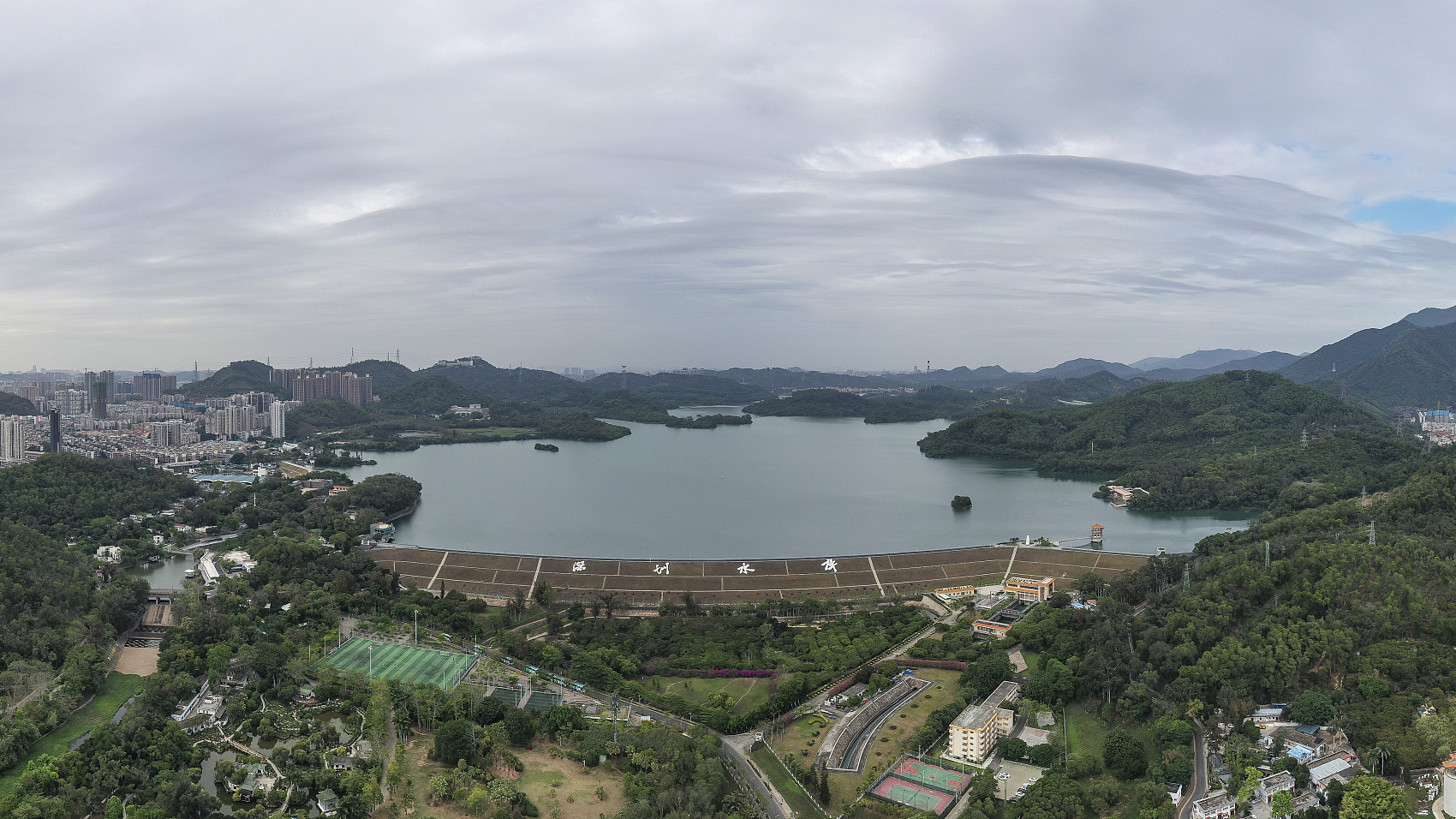 Orange News: The Greater Bay Area is suffering from its most severe drought in decades. According to an official in Guangdong, the Dongjiang will remain at around 50 to 60 per cent of its usual level into next spring. The drought is mainly due to a low level of rain in the upstream region of the Dongjiang.

In 2019, Hong Kong relies on the Dongjiang for up to 72% of its freshwater supply, the drought could put immense pressure on the city’s freshwater supply. However, many of Hong Kong’s residents are unaware of this issue. Historically steady supplies of high-quality potable water from Dongjiang and consistent yields from heavy rainstorms have provided a seemingly boundless supply of water to Hong Kong, leading to an illusion of plenty. With increased competition for water resources and escalating change risks, this illusion could be shattered. We must wake ourselves up to enhance our water security before it is too late.

The Dongjiang (“East” river) supplies potable water for 40 million people daily, with 7 major urban centres in the Pearl River Delta relying on its supply, including Hong Kong. Today, Hong Kong imports raw freshwater from the river through the Dongshen Agreement. The payment mechanism of the Agreement, the “Package Deal Deductible Sum”, deducts the water price according to the actual amount of Dongjiang water supplied.

Despite claims by the government that reliable water supply will be maintained, even under extreme drought conditions with a return period of once in 100 years, the sufficiency of the Dongjiang remains uncertain. The annual flow of the Dongjiang has been declining since the 1950s, influenced by climate change, giving rise to concerns that its supply may not be sufficient for an increasingly thirsty PRD in the future. Further, it has been projected that by 2079-2099, river flow in the Pearl River catchment could see a 24% reduction (compared with the 1979-1999 average).

According to the Water Supplies Department, at present, the total storage of water in Hong Kong reservoirs is 8% points lower than for the same period last year. Local yield is gathered by extensive rainwater collection and storage systems, yet water collection volume depends on rainfall distribution and frequency. In addition, the existing catchment areas are not wide enough – about 50% of annual rainfall lands in the current catchment area, but only about 10% of that is collected given the highly concentrated nature of rainfall in Hong Kong. On average, in the last 30 years, only half of the overall reservoir capacity was used.

l   Wastage: In 2017, Poor management of the water distribution network has led about 23% water to be lost from government- and private-maintained pipes before reaching its intended location.

l   Reckless Overconsumption: Hong Kong is one of the largest per capita water users globally. Despite the fact that most citizens use seawater to flush the toilet, the city’s per capita freshwater use is around 21% higher than the global average.

l   Opaque Consumption Patterns: The Water Services Department does not have a full picture of water use and loss for both domestic and non-domestic consumption, leading them to operate “in the dark”.

l   Lack of Rational Water Pricing: Since 1995, every household account has a free allotment of 12,000L of potable water, and consumption beyond this allocation is priced at the lowest in the world, covering less than 60% of the cost of production.

The government should revive the user-pays principle, with policy support for low-income households. Restructuring water pricing can be a valuable tool to change how consumers view this scarce resource, and to make them modify their behaviour accordingly. A reform of Hong Kong’s 1995 tariff charges by Hong Kong policymakers is long overdue and sorely needed.

In 2019, Hong Kong completed a review its “Total Water Management” (TWM) Strategy, which aimed to diversify Hong Kong’s water portfolio and provide a catch-all solution to water disruption for climate change. However, on the broadest scale, little progress has been made in addressing long-term water security – Hong Kong is still heavily reliant on Dongjiang water.

The government should set up a more ambitious 2030 target for reducing water lost through leakages in government mains from 15% to 8%. The target can save 72.9 million m3 of freshwater, enough to supply over 540,000 Hong Kong residents each year. In the meantime, citizens should aim for a more ambitious 50% water consumption goal reduction by 2030, which would bring daily domestic water consumption per person down to 110L, saving 294.7 million m3 water annually. This target will meet international best practices, reaching the level of comparable international cities such as Berlin and Madrid.

Hong Kong’s heavy reliance on freshwater resources from mainland is a severe issue for its water security because the city’s territory is naturally water-scarce, with less water per capita than parts of the Middle East and Africa. It’s hard to guess if the drought of 1963 will come again.

Hong Kong has been dealing with the same fundamental water issues for many years. Its consumption levels run high for a city its size, the current pricing structure distorts the value of water and the lack of available data keep policymakers in the dark about the districts where infrastructure is in greatest need of repair. Over the years, Hong Kong has made improvements to reduce water leakages in a system that delivers fresh water to nearly 100% of its residents. It has also put together numerous programmes to educate the public on conservation and develop technological solutions to better monitor supply problems.

However, a modern water system is defined by its scope, vision and integration with other cities sharing the source. Hong Kong’s wasteful water usage in its consumption habits, lack of ambitious conservation programmes and chronic infrastructure leaks not only reduce the availability of this scarce resource for the city’s future generations but also set a bad example for other cities in the GBA.

On the technological front, we need to broaden the implementation of smart meters to enable real-time monitoring of water consumption and data transmission and consider seawater desalination or using reclaimed water. On the policy front, we must develop a comprehensive long-term vision that accurately reflects the true price of water. On the behavioural front, we need to encourage normative change that results in a water-conscious public.”